A Bit Of A Mixed Bag 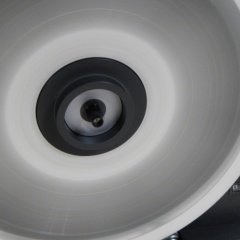 The last three days over at SoundARC have been eclectic to say the least! Friday kicked off with RnB/pop crossover Roy Lendor laying down the vocals to his track entitled ‘Happy’. We then had Ben Toyer (A.K.A ‘MC T’) pop down in the evening to finish off his latest DnB set; everything is sounding nice and tight, although I may have overcooked the mastering a little! Note to self: Never attempt to master last thing on a Friday night! Saturday saw the return of ‘The Feckin Ejits’, continuing where we left off last weekend, with another session of old-school British punk. We managed to get their track ‘Reunion Song’ recorded, mixed, and mastered, and another (‘Crime Rate’) just needing vocals and a bit of polish. Sunday saw a change to the advertised schedule, with alt-rockers ‘The Lites’ popping in for a bit of drum tracking. We got six tracks down in just a few hours, and I must say that the studio’s house kit was sounding amazing! Finally, amongst all the other stuff, I had the pleasure of digitising and cleaning up an old Queen tape, back from 1972. The gentleman who brought it in said that he used to scour car boot sales and came across this gem, still in its original Trident Studios box! Unfortunately, time had taken its toll, and a fair few tracks didn’t have anything above 11k, meaning that apart from a bit of light EQ, I left them as-is. Still, a nice way to end the weekend! 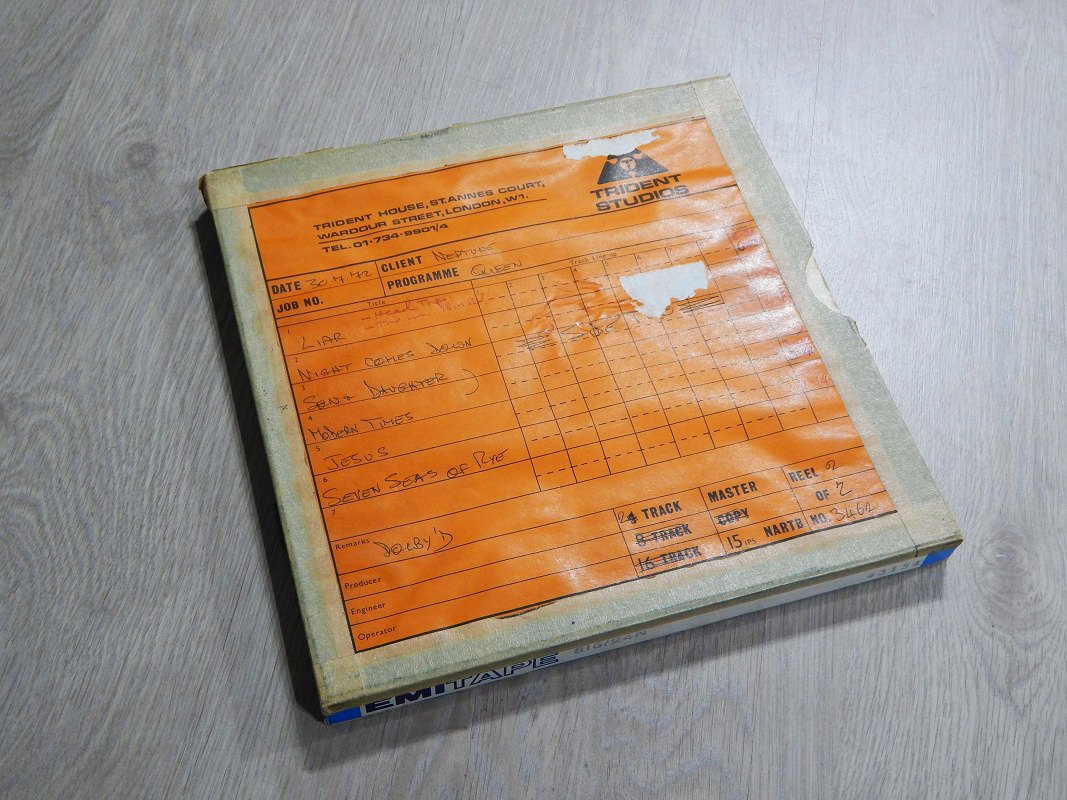